A Short Course on Extreme Value Statistics
in Applications.

Part of the ENBIS-22 Trondheim conference.

This short course aims at developing the ability to carry out an extreme value analysis on the basis of observed or simulated time histories arising from random processes observed e.g as a result of environmental phenomena. Rational methodologies that make it possible to predict extremes of e.g. wind speeds, wave heights, water levels in rivers, rainfalls etc. are clearly highly desirable, as they would be in many other areas. The emphasis will be on the prediction of extremes in short-term, stationary environmental conditions. However, because of its importance, the prediction of long-term extremes will also be discussed

The course schedule will consist of four 45 minutes lectures with three 15 minutes breaks for refreshments and coffee/tea. The first lecture starts at 9:15, and the last ends at 13:00.

Arvid Naess has been a Professor of Structural Engineering since 1987 and a Professor of Statistics since 2001 at the Norwegian University of Science and Technology. He works on a wide range of problems related to stochastic dynamics of structures and structural safety and reliability, where extreme value statistics is an important element. Professor Naess has published more than 250 scientific papers and lectured at conferences and universities worldwide. He is an associate editor of many international journals. He is a recipient of the Alfred M Freudenthal medal from ASCE, and is an elected Fellow of ASME, ASCE and SEI. He is also an elected member of The Royal Norwegian Society of Sciences and Letters and The Norwegian Academy of Technical Sciences. 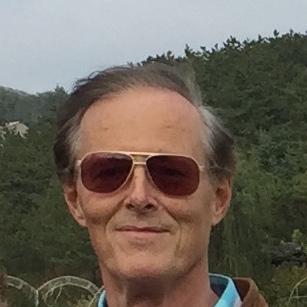