Review of machine learning applications for chemical and process industries

Typically, machine learning (ML) and artificial intelligence (AI) applications tend to focus on examples that are not relevant to process engineers (e.g. classification of images between cats and dogs, house pricing, types of flowers, etc.). However, process engineering, from many years before the term 'machine learning' was coined, have used many of the same techniques, and are now also adopting some of the more modern ML strategies. In this talk, industrial data science fundamentals will be explained and linked with commonly-known examples in process engineering, followed by a some example applications of state-of-art ML techniques in process and chemical engineering. 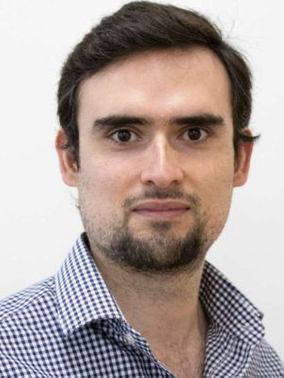 Antonio del Rio Chanona is head of the Optimisation and Machine Learning for Process Systems Engineering group at the Department of Chemical Engineering, Imperial College London. Antonio received his MEng from UNAM in Mexico, and his PhD from the University of Cambridge where he was awarded the Danckwerts-Pergamon Prize for the best doctoral thesis of his year. He received the EPSRC fellowship to adopt automation and intelligent technologies into bioprocess scaleup and industrialization and has received awards from the International Federation of Automatic Control (IFAC), and the Institution of Chemical Engineers (IChemE) in recognition for research in areas of process systems engineering, industrialisation of bioprocesses, and adoption of intelligent and autonomous learning algorithms to chemical engineering.
Antonio’s main research interests include Reinforcement Learning, Data-Driven Optimization, Control and Hybrid Modelling. 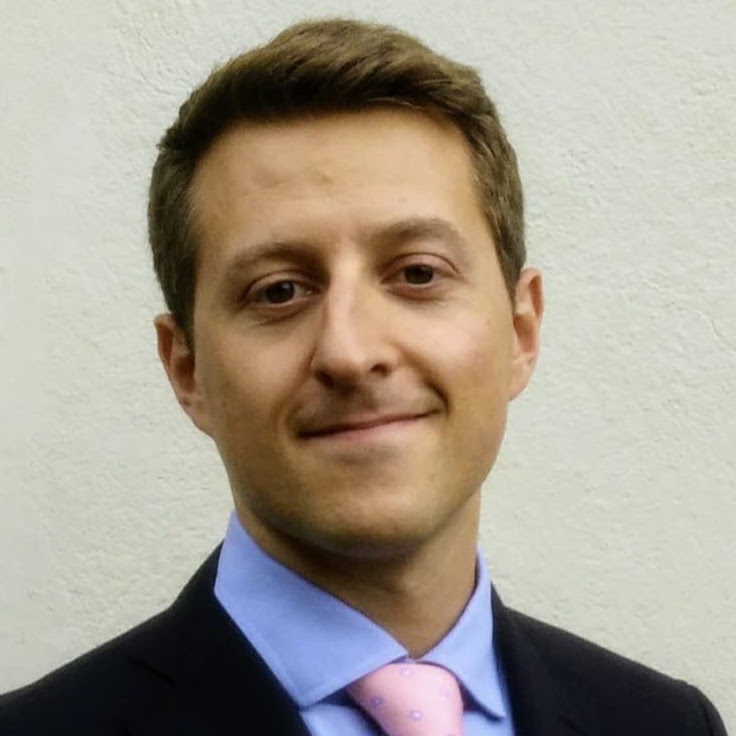 Mattia Vallerio is currently an Advanced Process Control specialist @Solvay. He holds a master in Chemical engineering from Politecnico di Milano and a Ph.D. in Engineering Science from KU Leuven. Before this position he worked @BASF Antwerp as Advanced Data Analytics lead. In this role he kick-started the industrial data science field within BASF and he was at the fore-front of the site digital transformation.